The Khorchin (Mongolian ᠬᠣᠷᠴᠢᠨ Qorčin, Chinese 科尔沁 Kē'ěrqìn) dialect is a variety of Mongolian spoken in the east of Southern Mongolia, namely in Hinggan League, in the north, north-east and east of Hinggan and in all but the south of the Tongliao region.[1] There were 2.08 million Khorchin Mongols in China in 2000, so the Khorchin dialect may well have more than one million speakers, making it the largest dialect of Southern Mongolia. 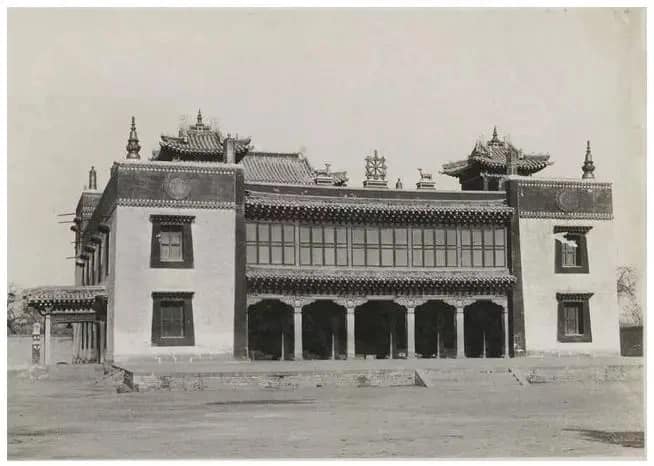 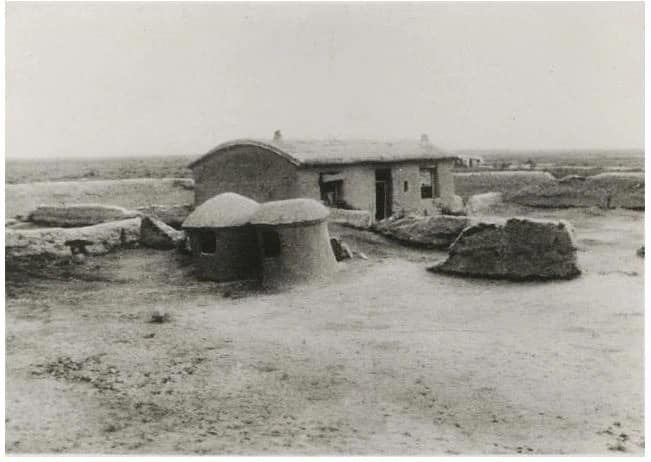 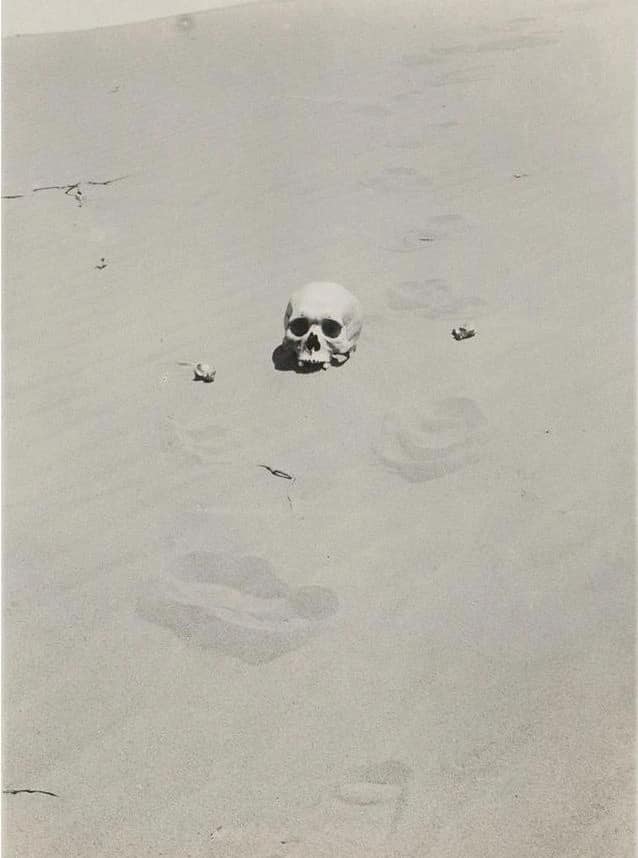 Exposure of the corpse funeral rites. 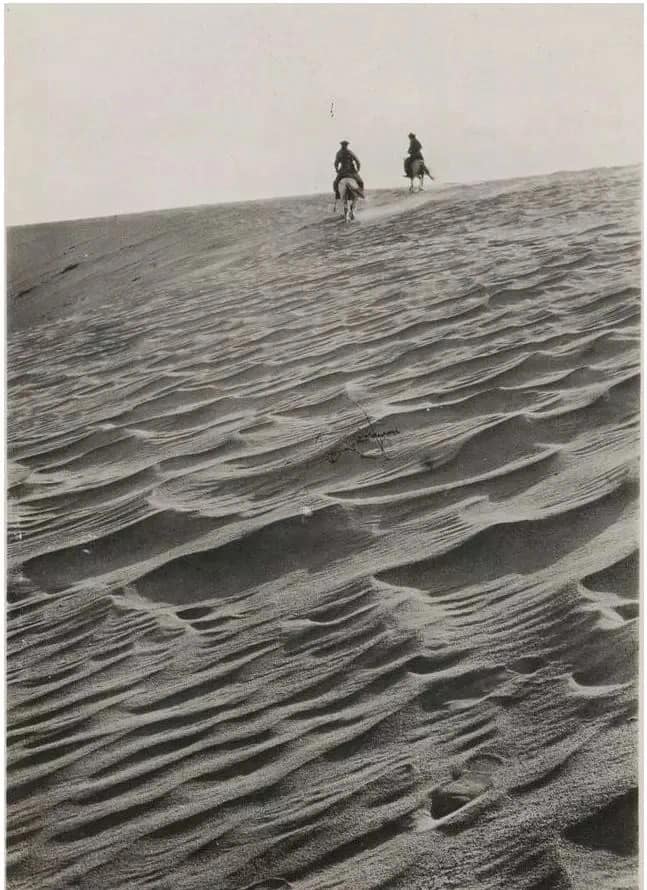 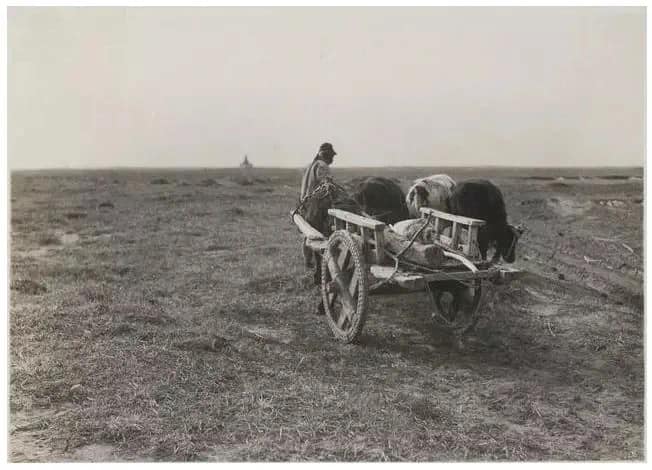 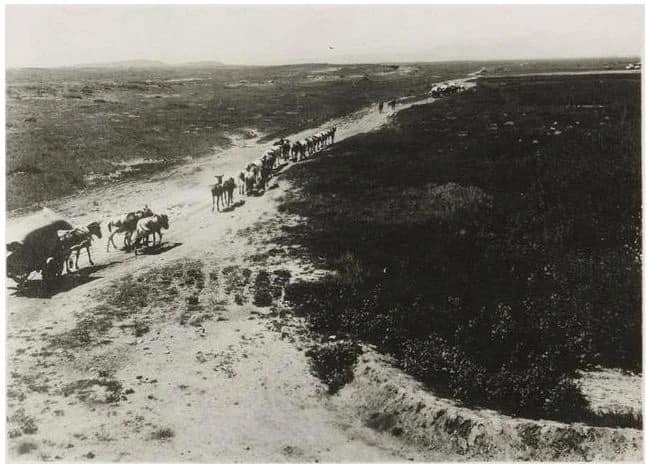 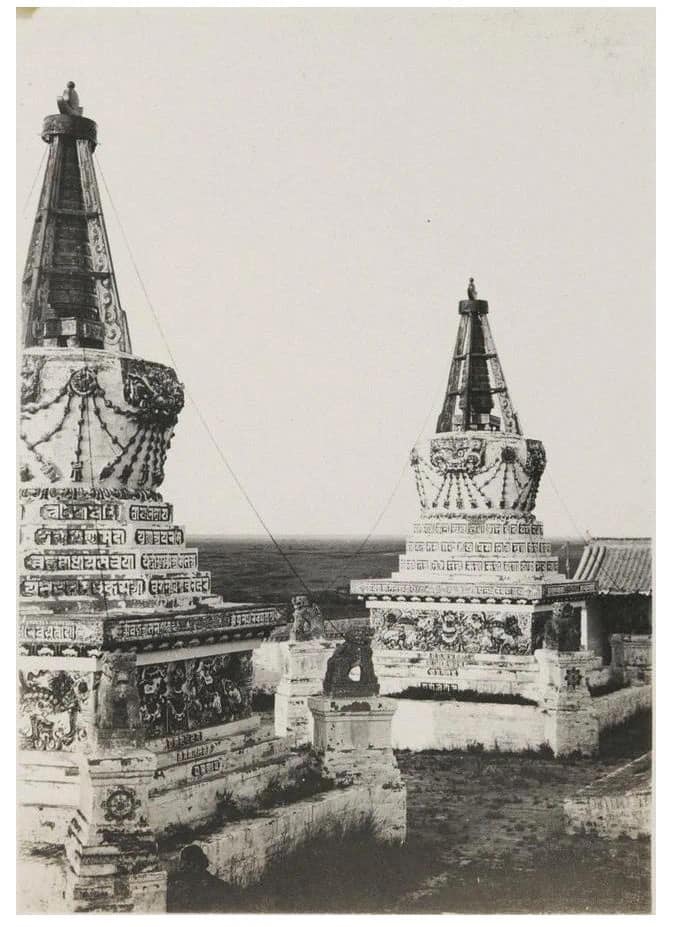 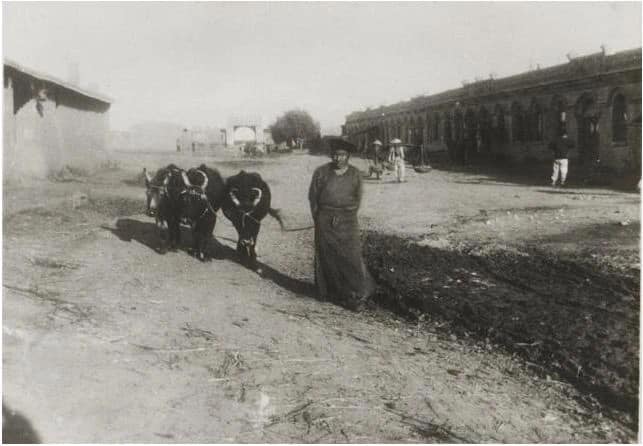