The Republic of Kalmykia celebrated “National Costume Day” on September 9 and 10, according to the Ministry of Culture and Tourism. The Day of National Kalmyk Costume was held in Elista. Program of the Festival of Kalmyk National Costume In Elista on September 9 in the Great Hall of the Government was ethnoforum called “Kalmyk folk costume as a visual cultural code of the ethnos,” dedicated to the holiday.

The ethnoforum has attended by: scientists, heads of folk choreographic groups, ateliers, students and teachers of educational institutions, residents of the Republic of Kalmykia.

On September 10, festive events are planned. The festive procession started from the Pagoda of the Seven Days, pass through the Alley of Heroes and finish at Victory Square.

Here are the pictures of the event and the festival. 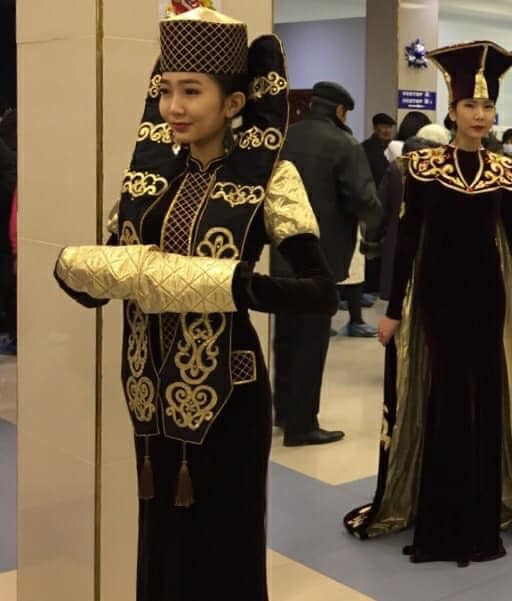 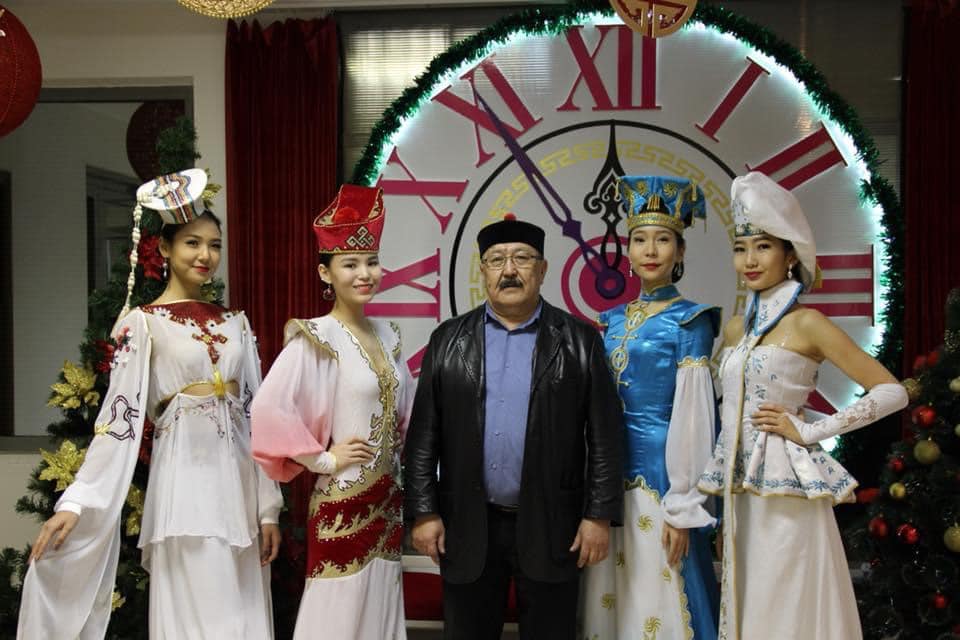 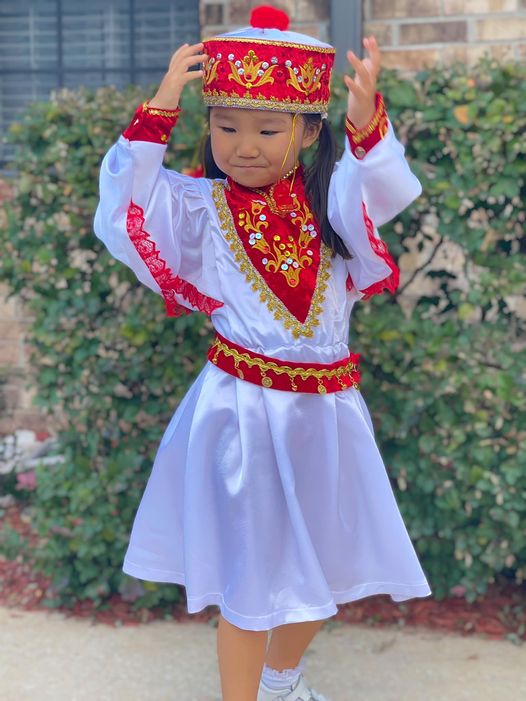 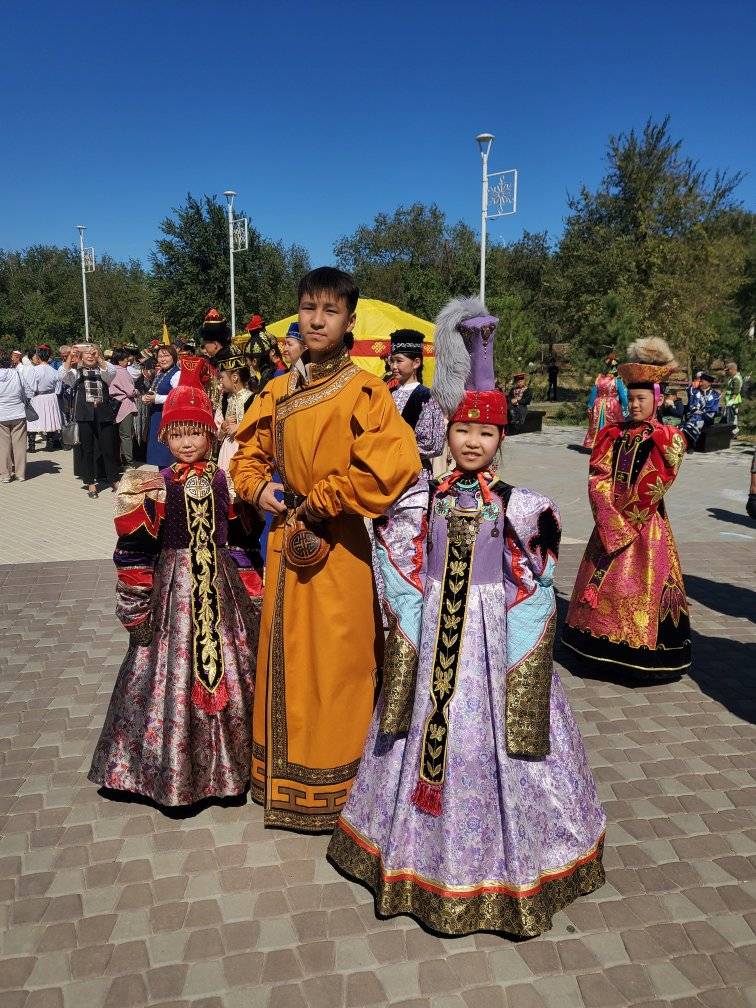 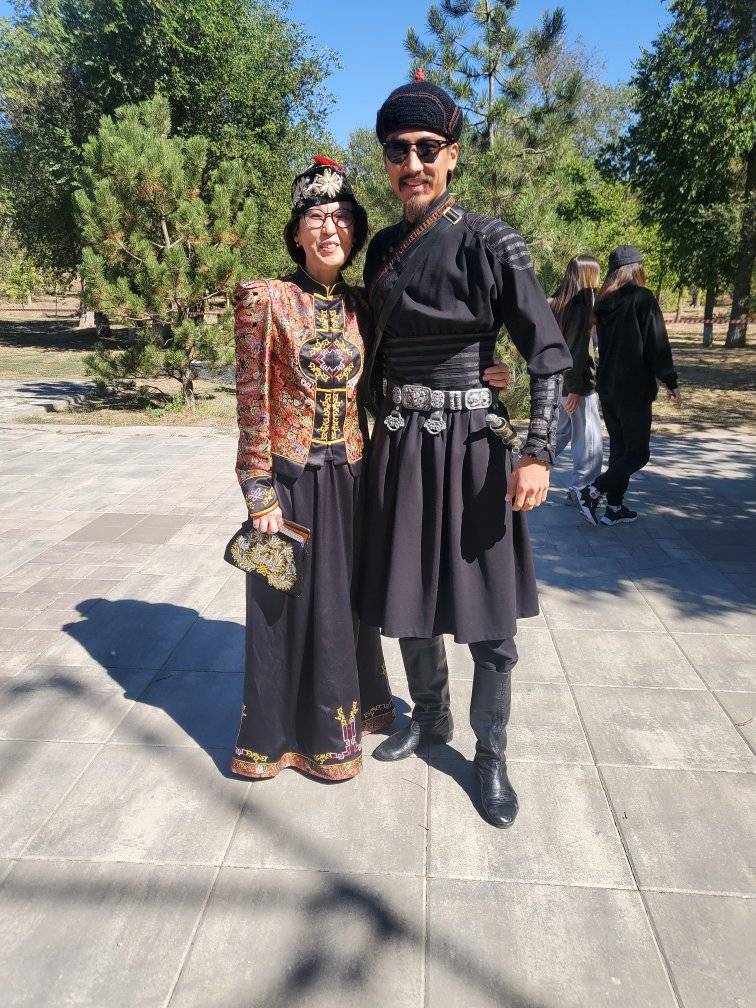 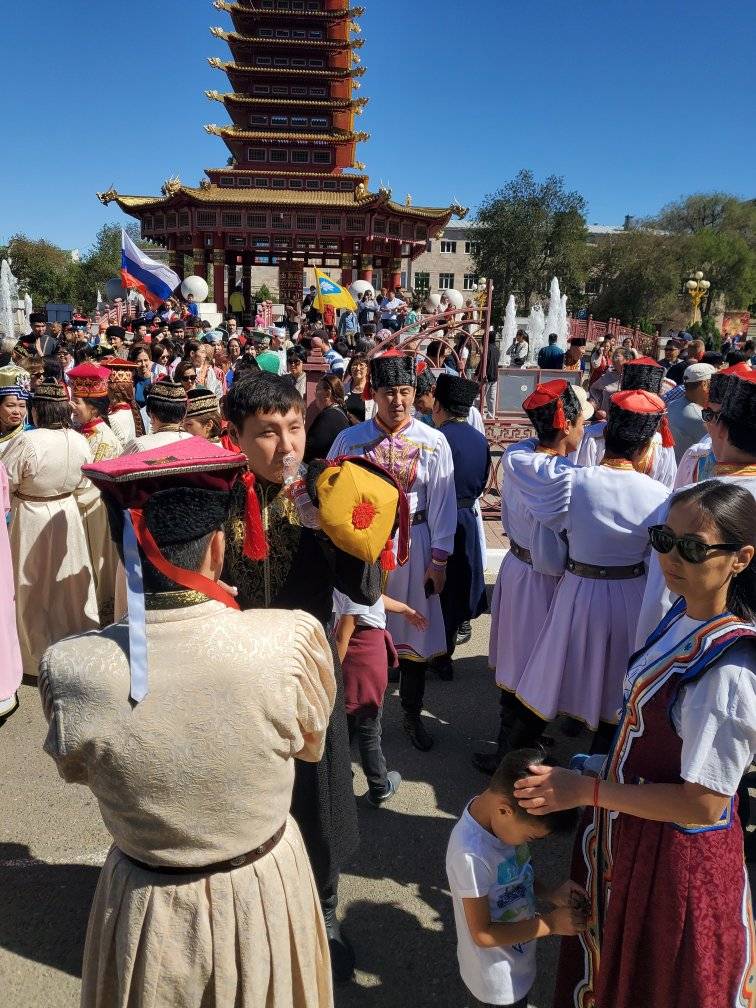 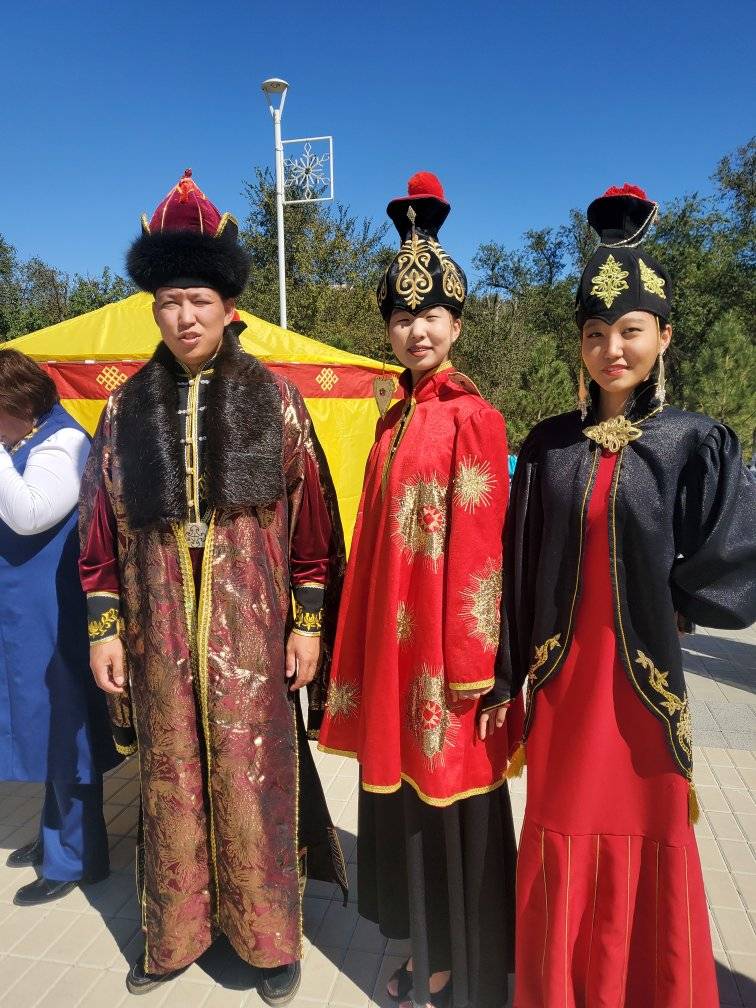 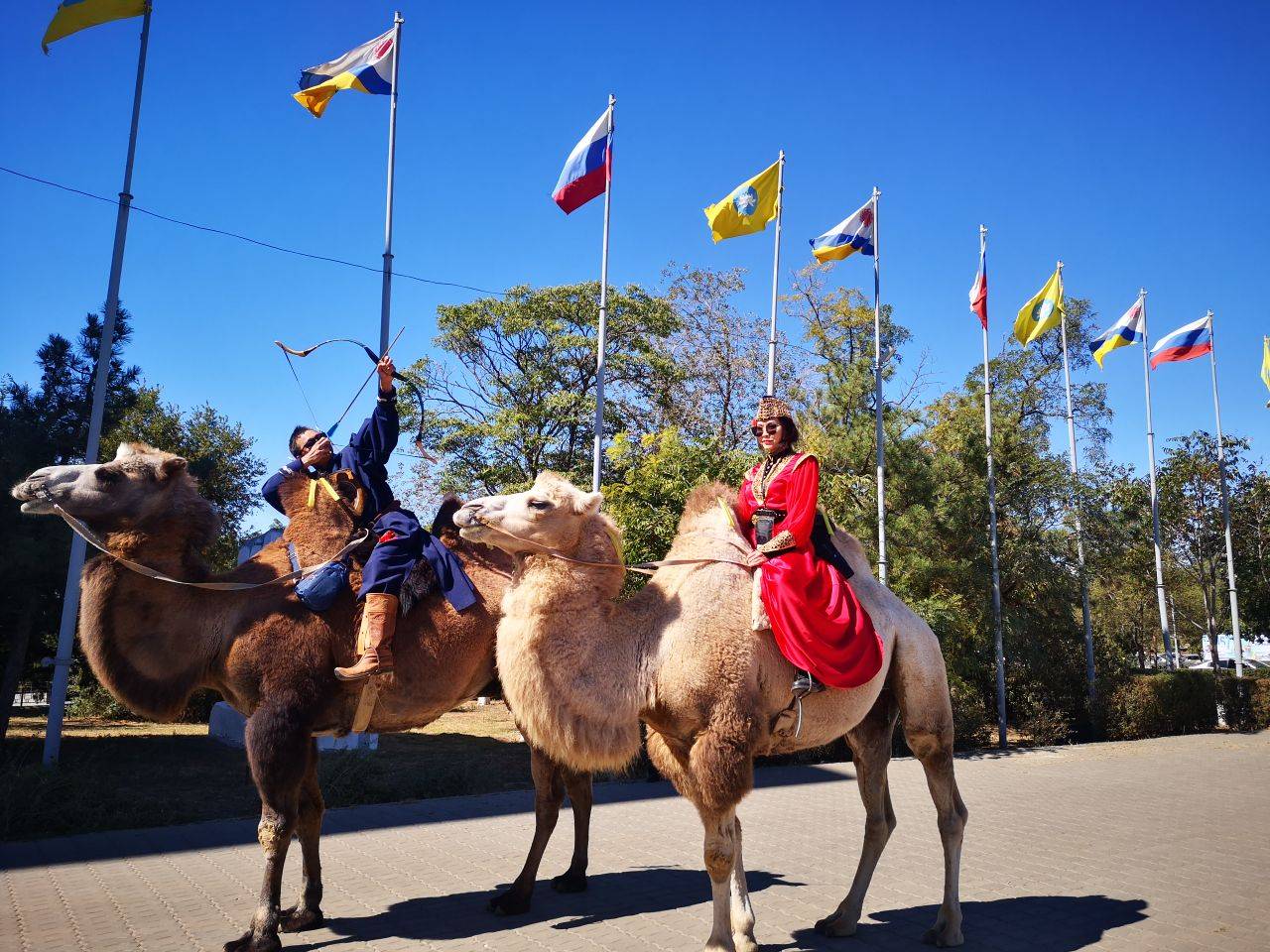 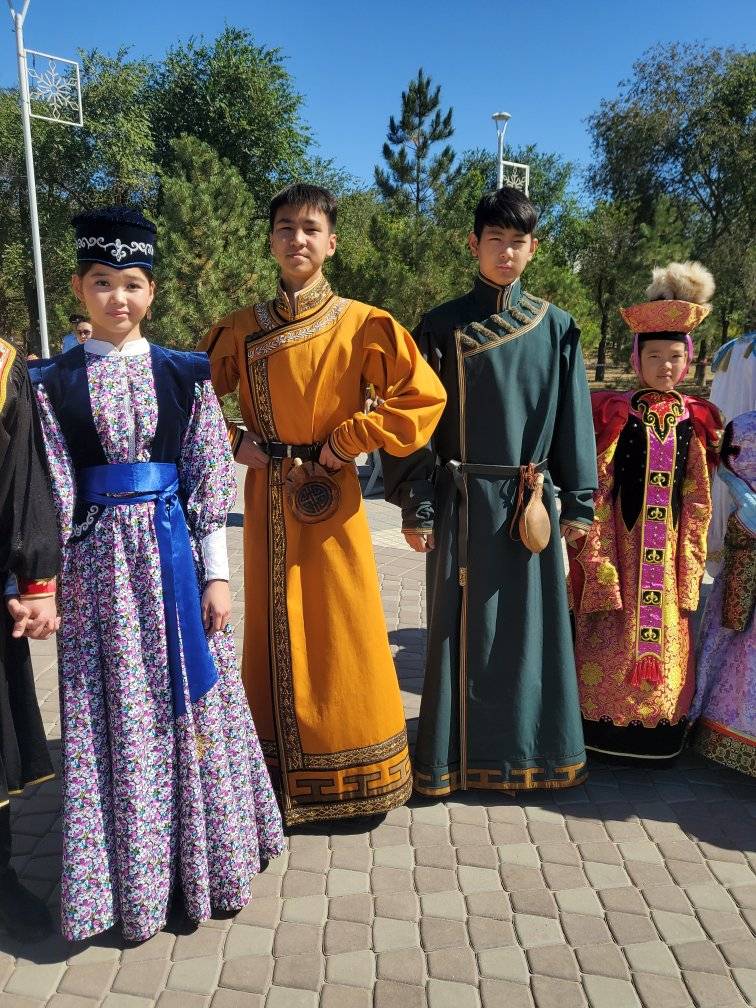 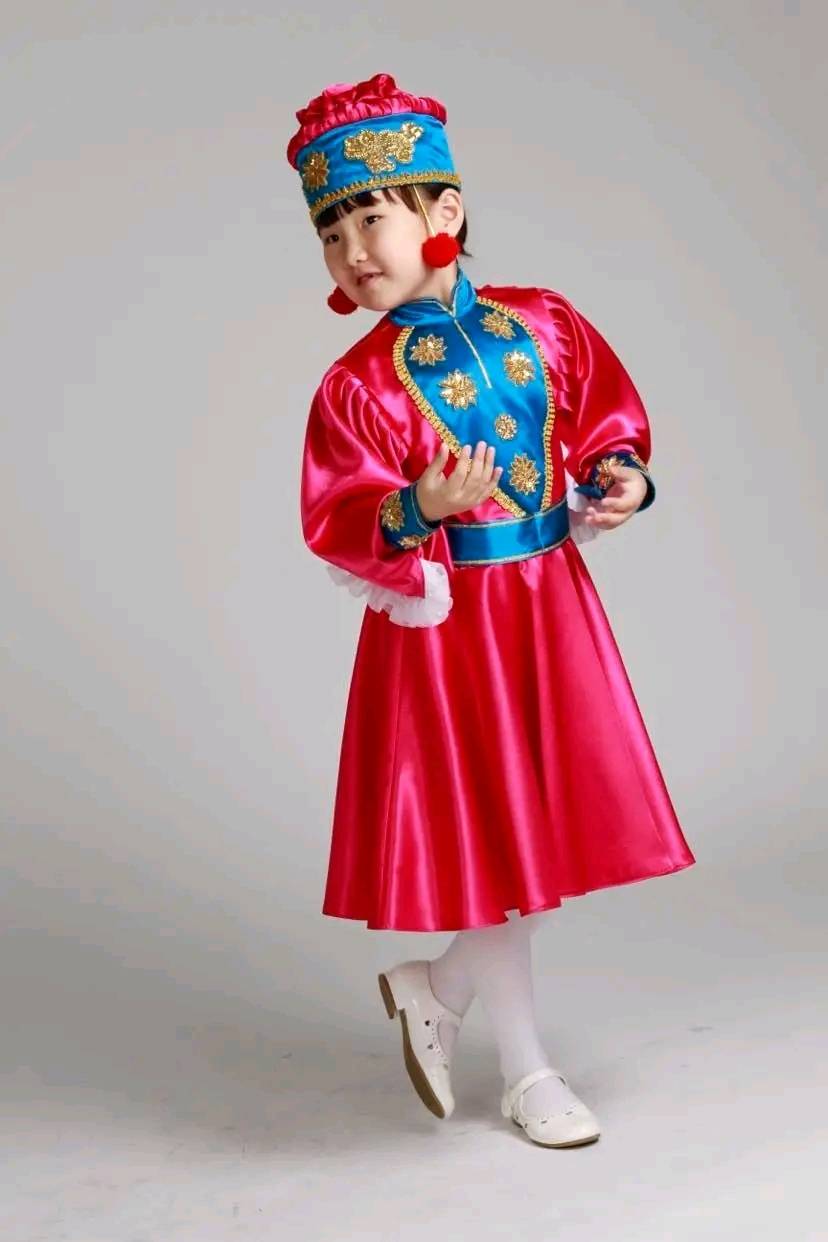 The young Kalmyk, who was oppressed by Russian nationalists, decided to move to Mongolia

Young Kalmyks, who run a clothing business in the Russian market, have decided to move to Mongolia due to pressure and threats from nat...

END_OF_DOCUMENT_TOKEN_TO_BE_REPLACED

At a time when issues and criticisms surrounding the Russia-Ukraine war are ubiquitous, we are saddened by the fact that the Russians a...

END_OF_DOCUMENT_TOKEN_TO_BE_REPLACED

“THE SECOND MORIN KHUUR FESTIVAL” WAS HELD IN NORTH AMERICA

The Morin Khuur Center in North America successfully hosted the 2nd Morin Khuur Festival in the United States on October 9-10. The firs...