Honored Artist of Buryatia Zorikto Dorzhiev is an artist, graphic designer, sculptor, film director, and is rightly included among the best contemporary artists in the world. He was born in Ulaan-Ude in 1976 and graduated from Buryatia and Krasnoyarsk state institute of fine arts between 1996 and 2002. He creates works that combine modern European "cosmopolitan" style of painting with Mongolian national style.

In addition to his paintings and graphics, he creates sculptures, sketches of national costumes, and video projects. He worked as a costume designer for Sergei Bodrov's film Mongol (nominated for an Oscar) and painted one of the best novels about Chinggis Khan, Isai Kalashnikov's epic "The Cruel Age".

He is very diligent and careful when combining the content of the nomadic culture and national heritage of Buryatia with modern style in his work. Also, the great steppe of Mongolia is the leitmotif or the main stimulus of Zorikto's art, and the nomad boy is the main character.

His work called "Nirvana C" was bought by Hollywood actress Uma Thurman for 40,000 USD during the Christie's auction. Zorikto Dorzhiev has had art exhibitions in Moscow, Beijing, Brussels, London, and New York, and his works are highly appreciated not only in Russia but also in the Western world.

The description he writes in the introduction of each exhibition is the same, which is, "A herdsman is a nomadic person who always digs and knows the reason of the world. A nomad is not a tourist in search of new excitement, not a wanderer in search of a good life. But poets, painters and philosophers are better. Contemplation and meditation are easy for a person riding alone on a horse. Who to share what you have discovered and discovered? Another nomad comes out of nowhere to share the steppe. This time, for me, that person is you. And he said, "A nomad means a meditator... He's also an artist, a poet, a philosopher. And, of course, he's a loner." said. 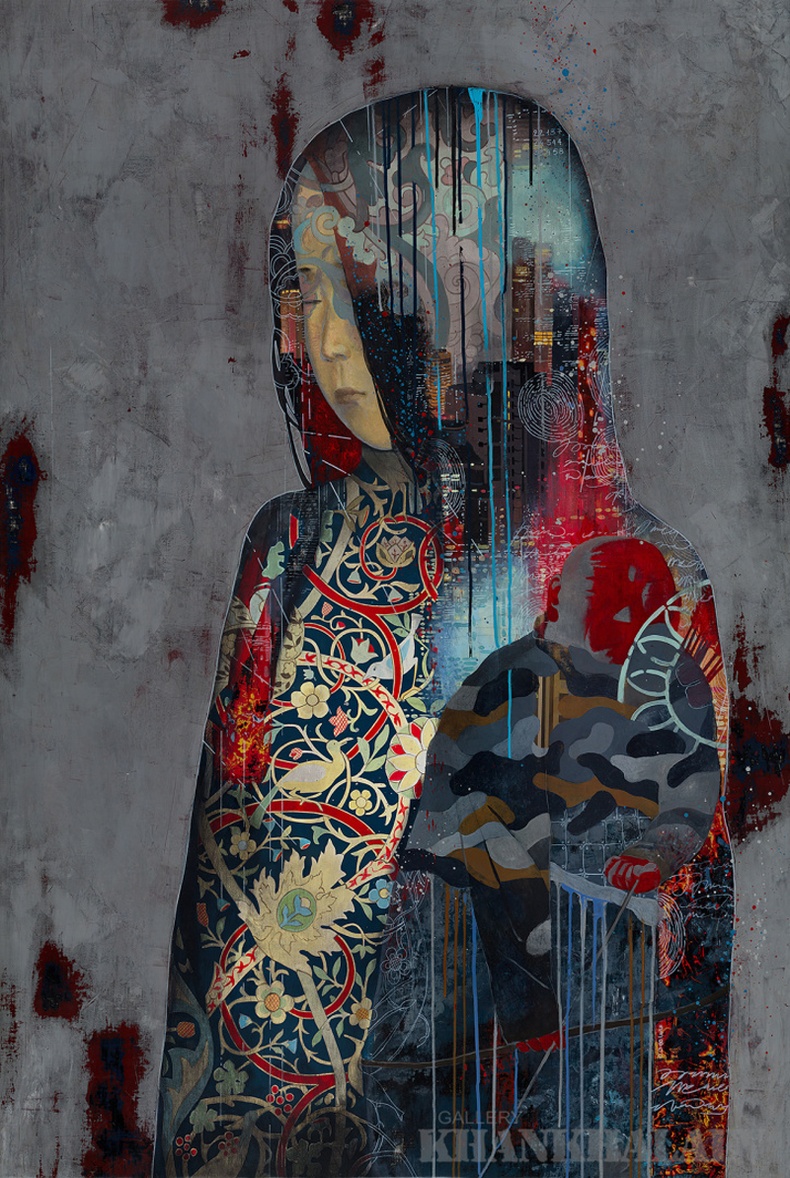 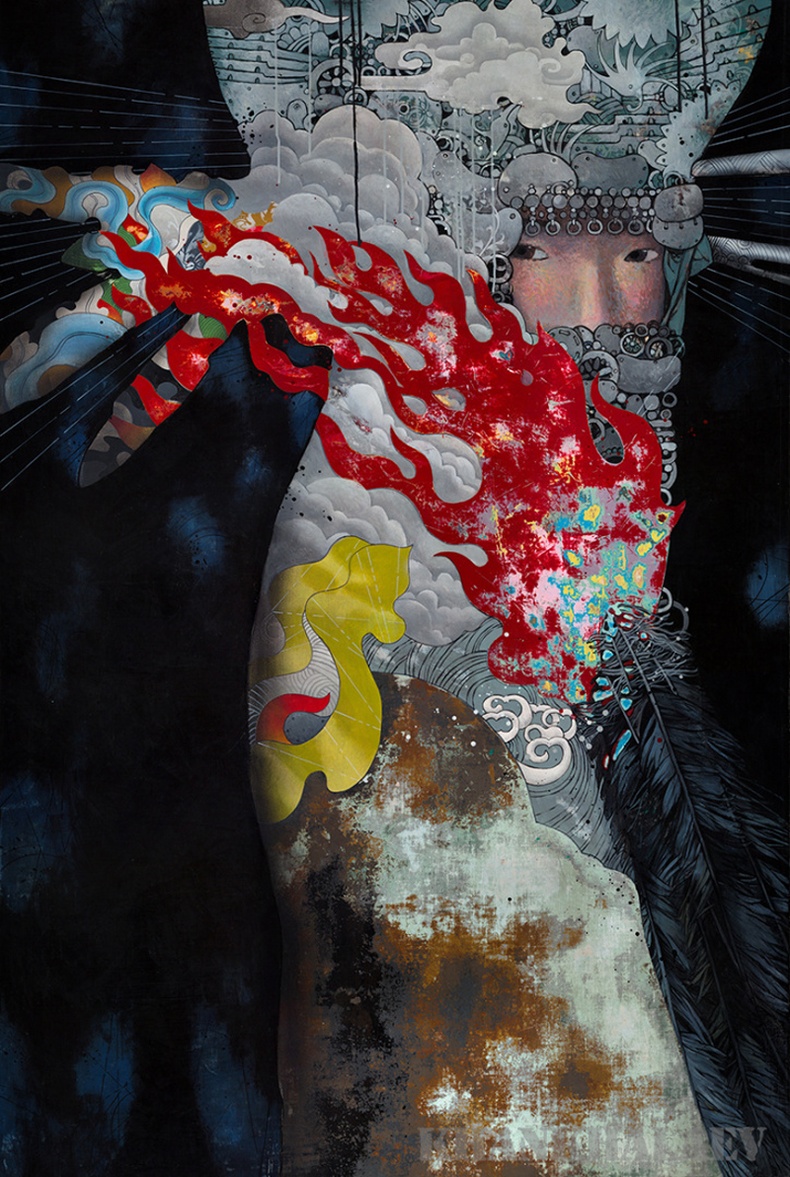 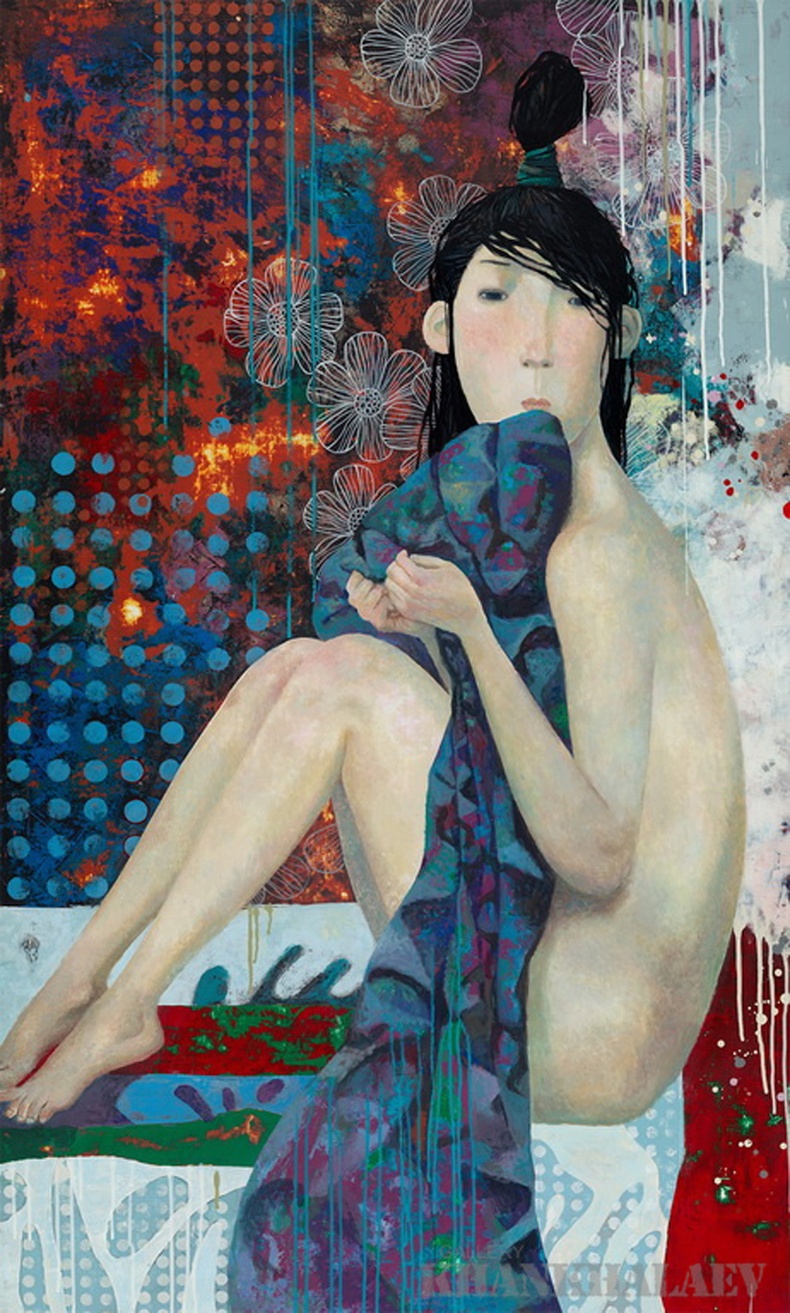 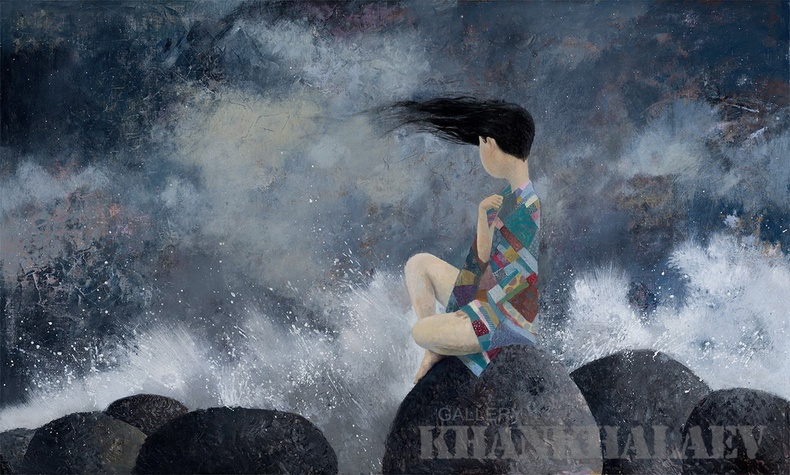 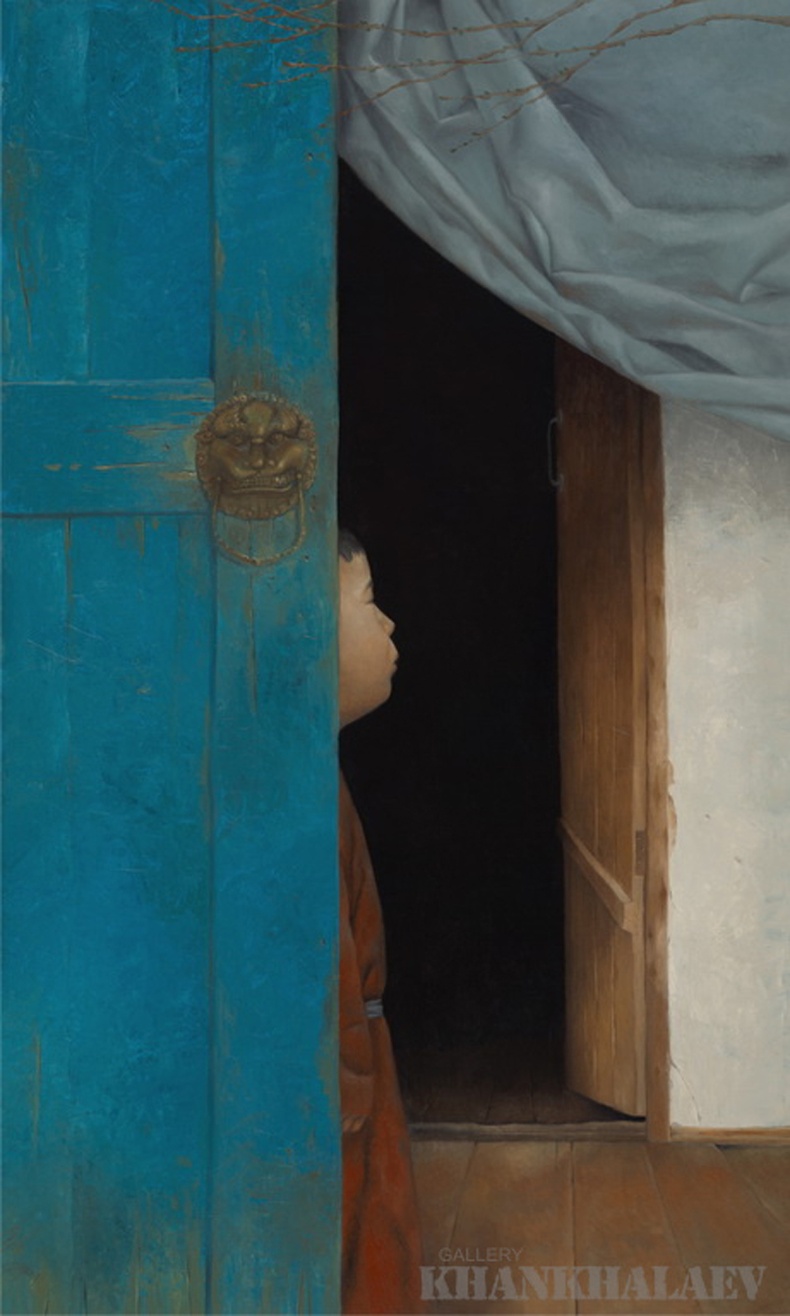 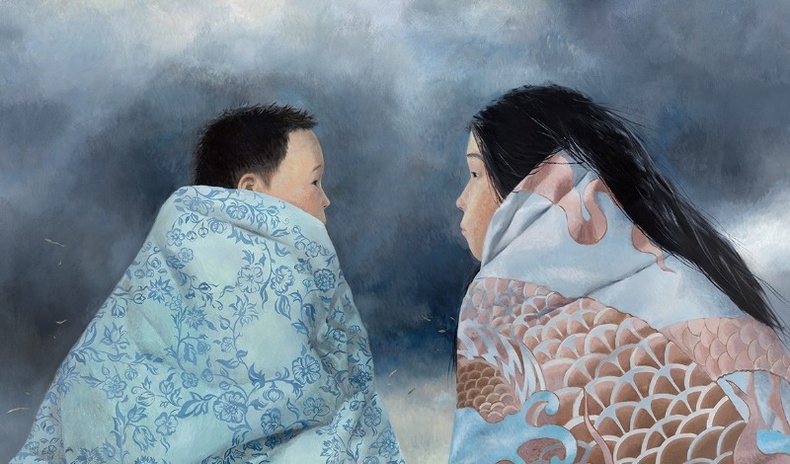 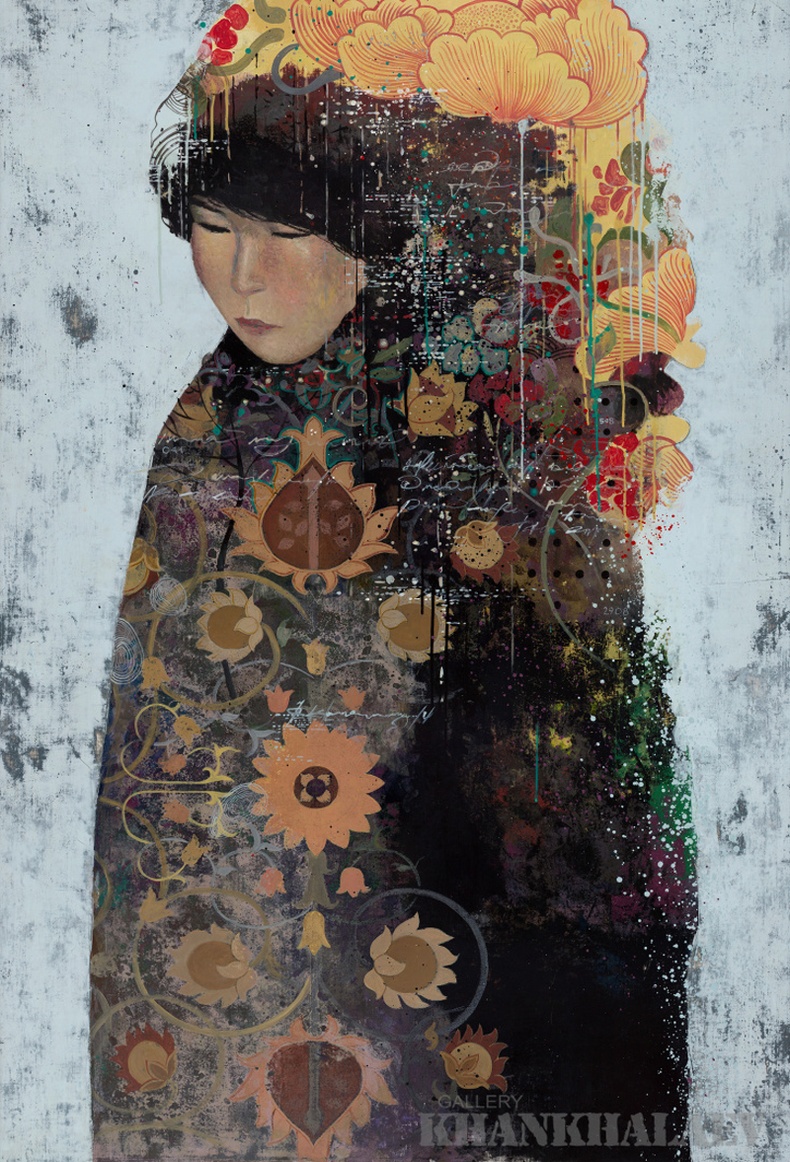 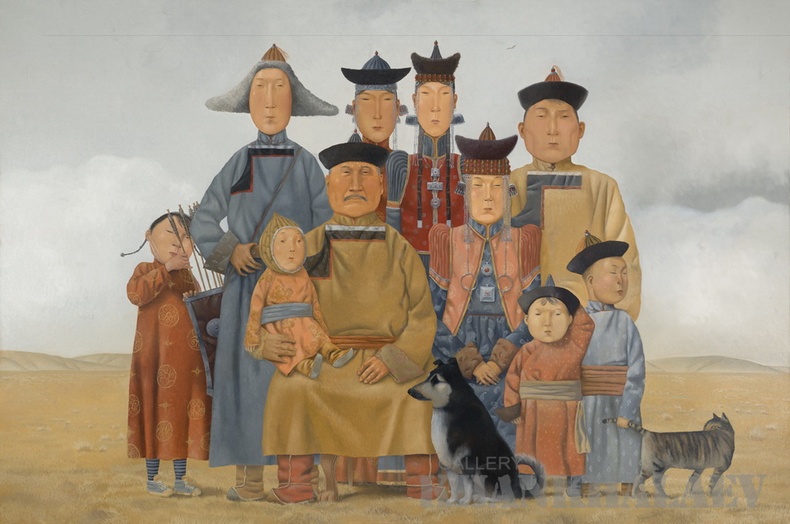 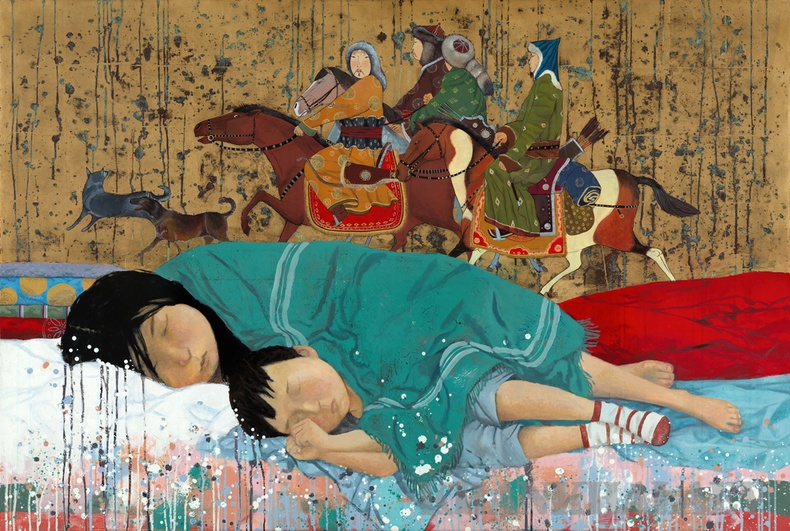 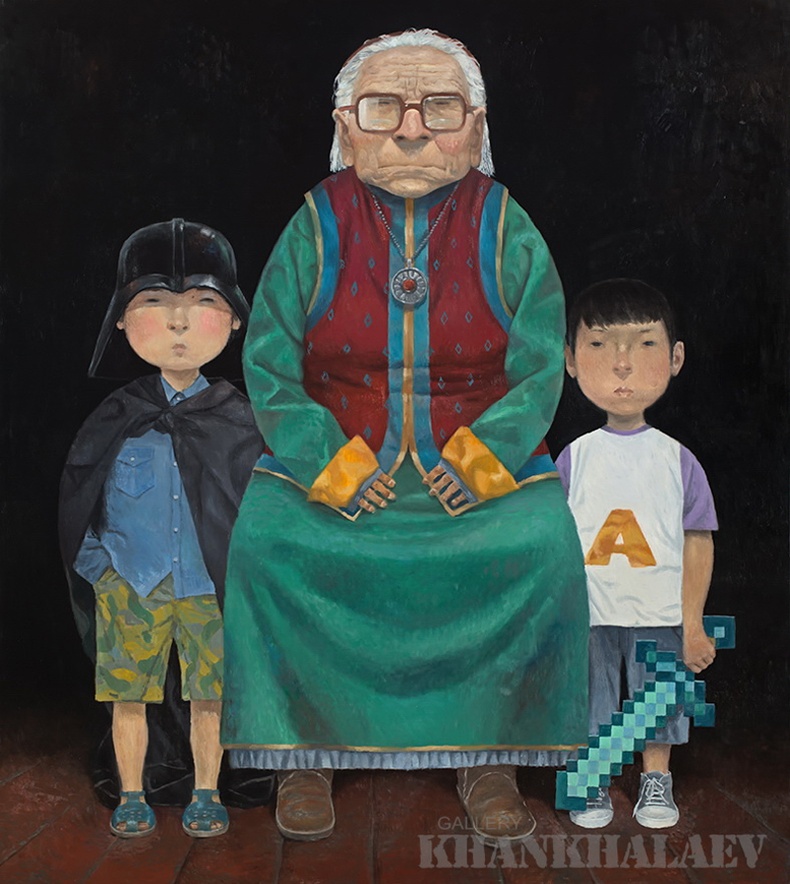 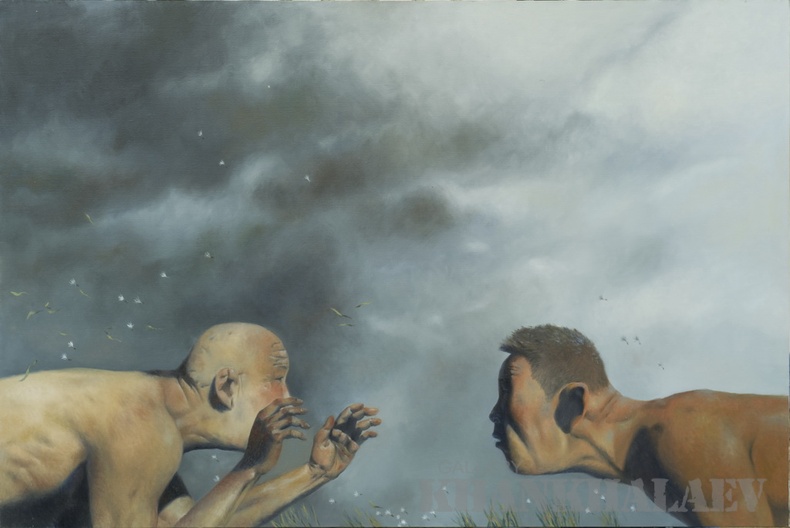 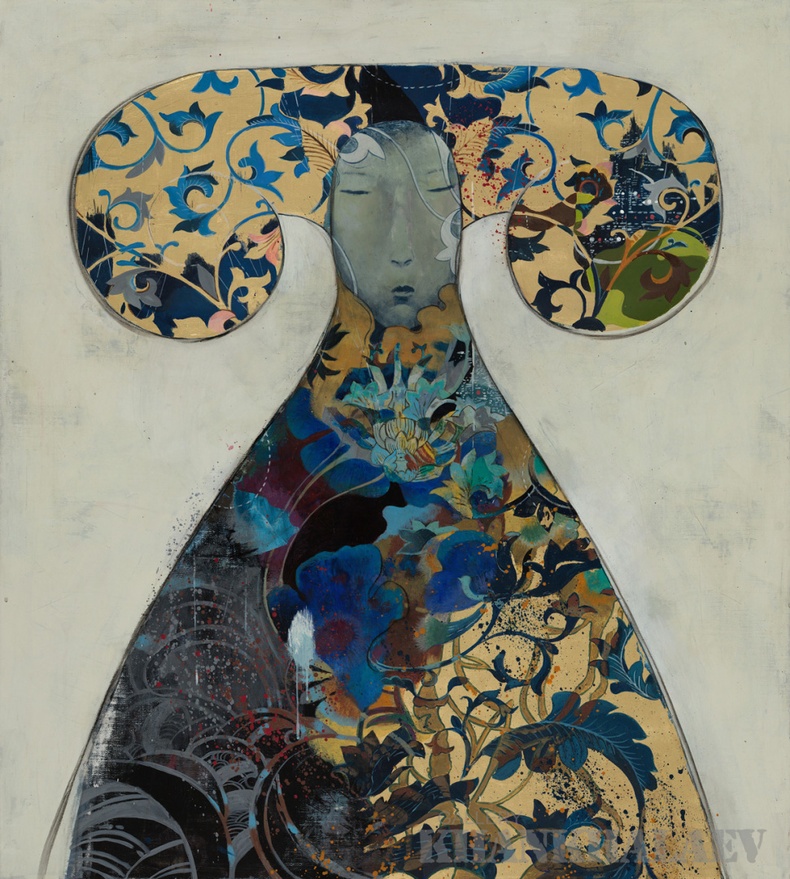 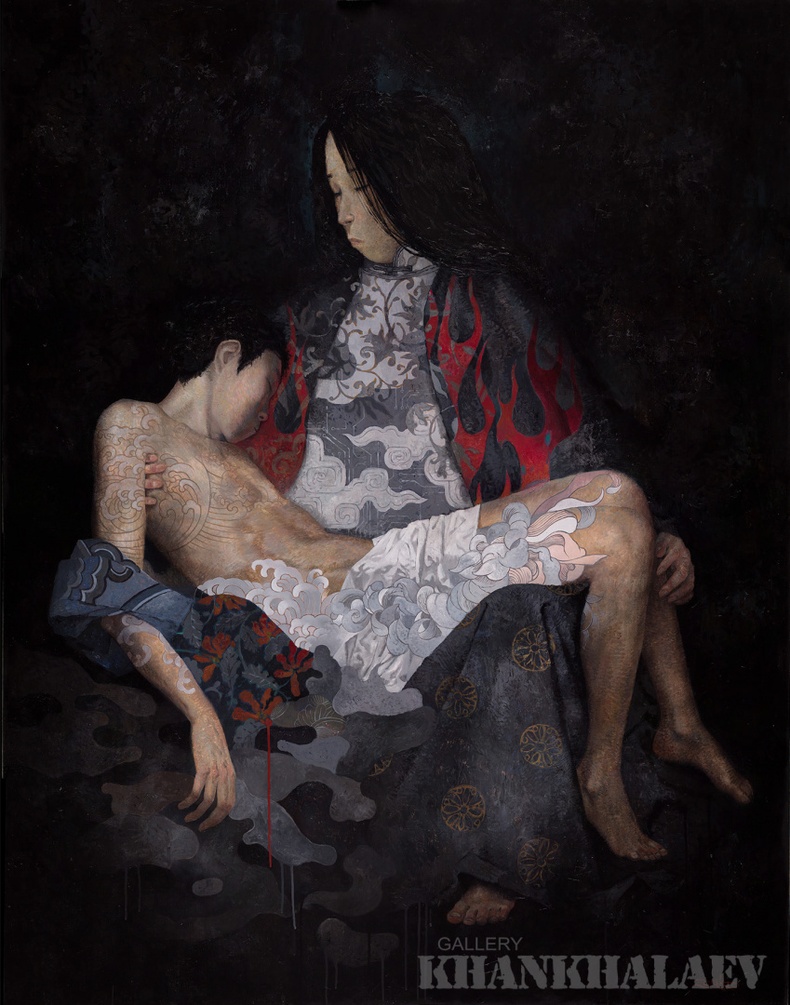 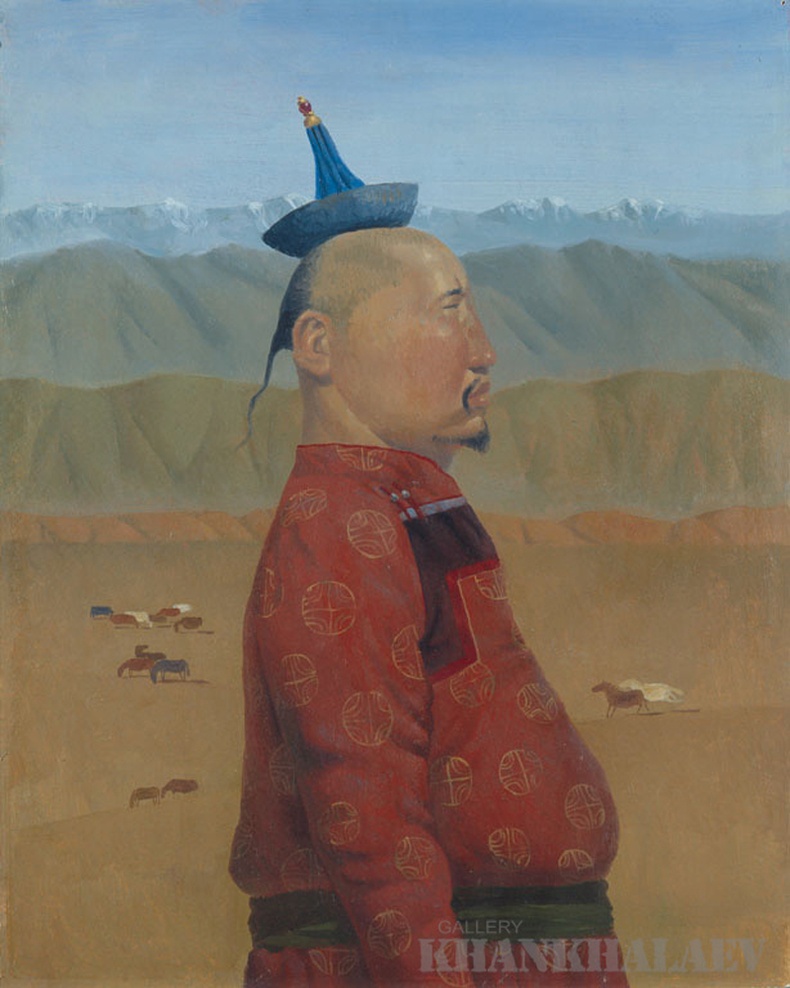 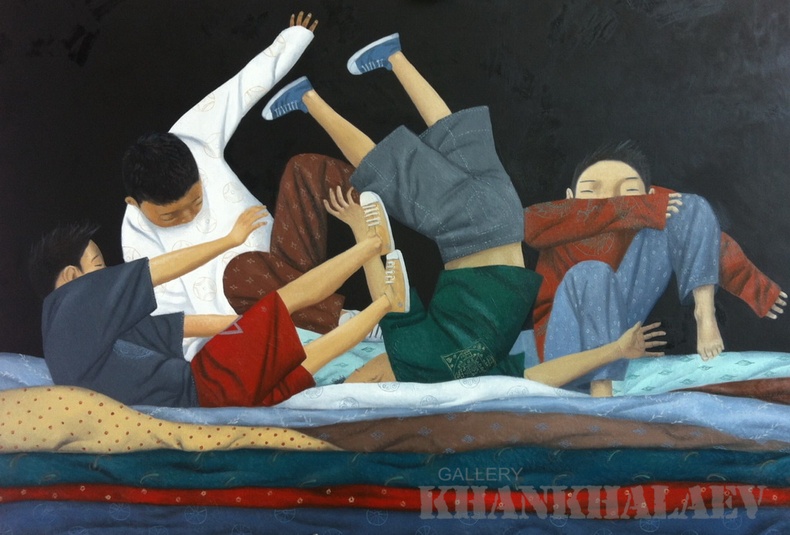 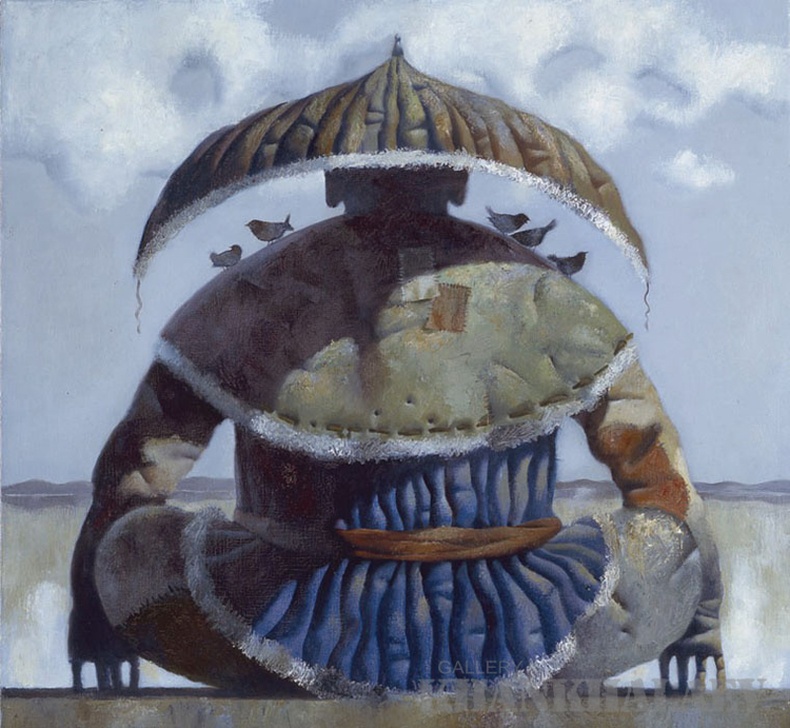 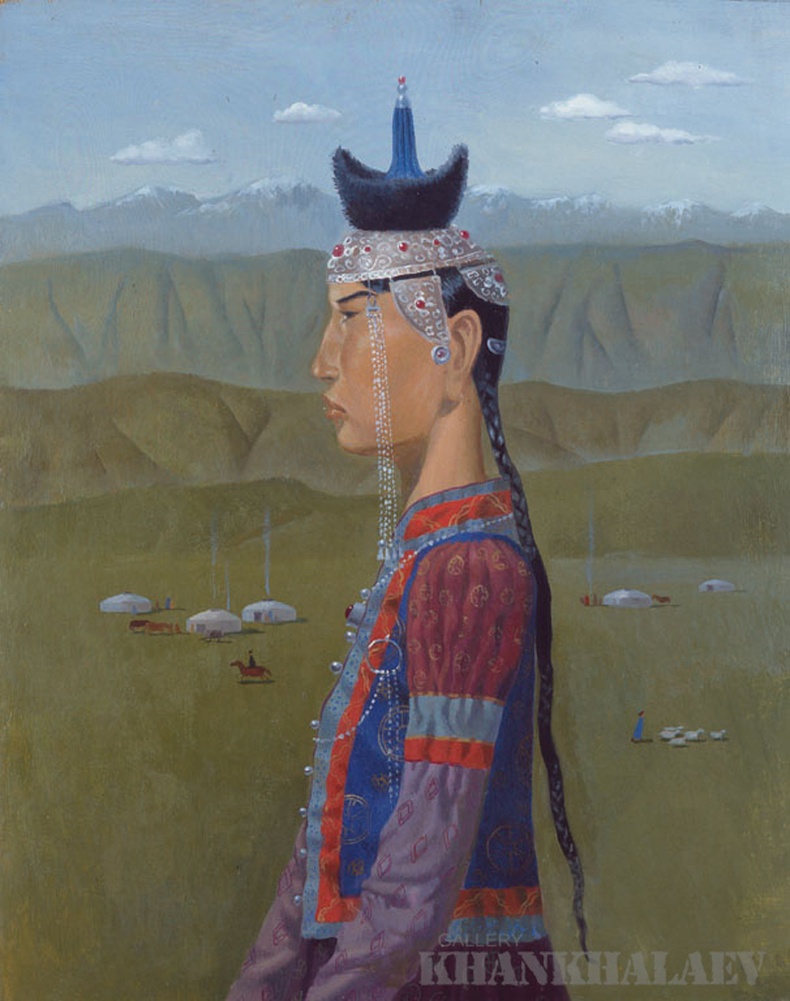 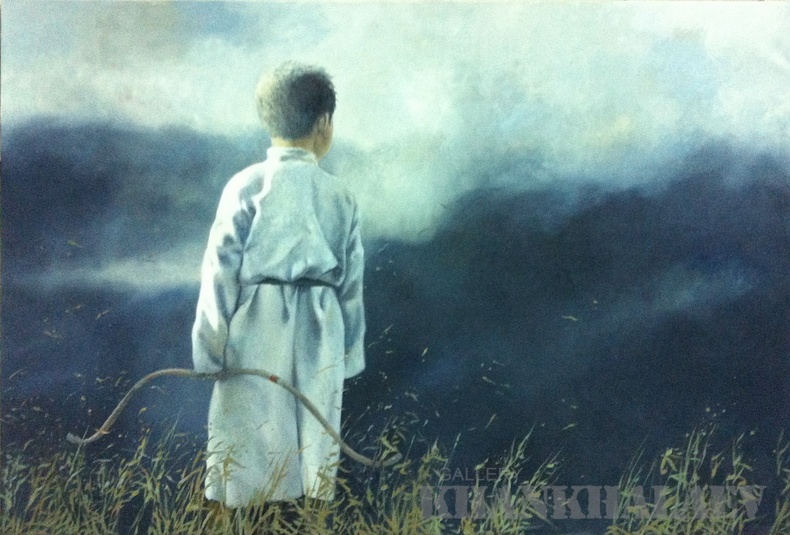 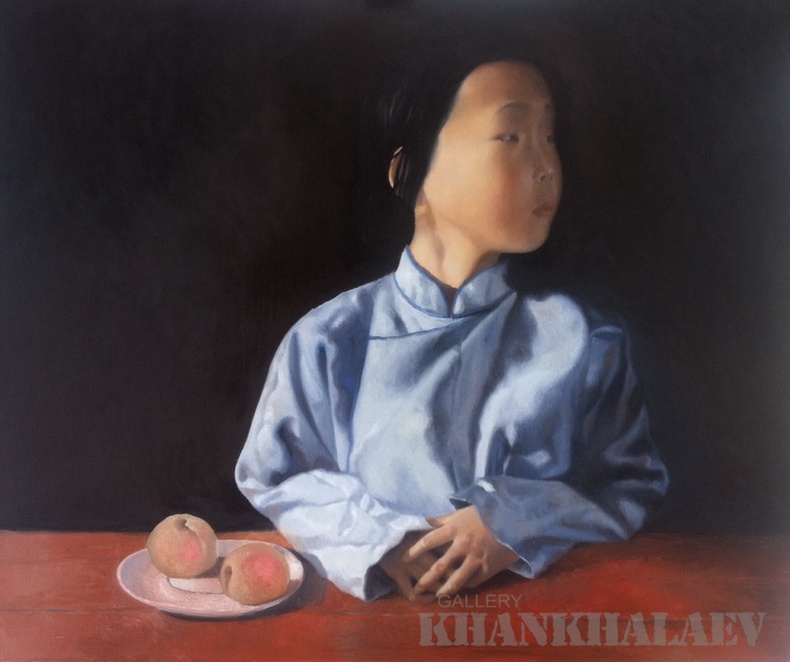 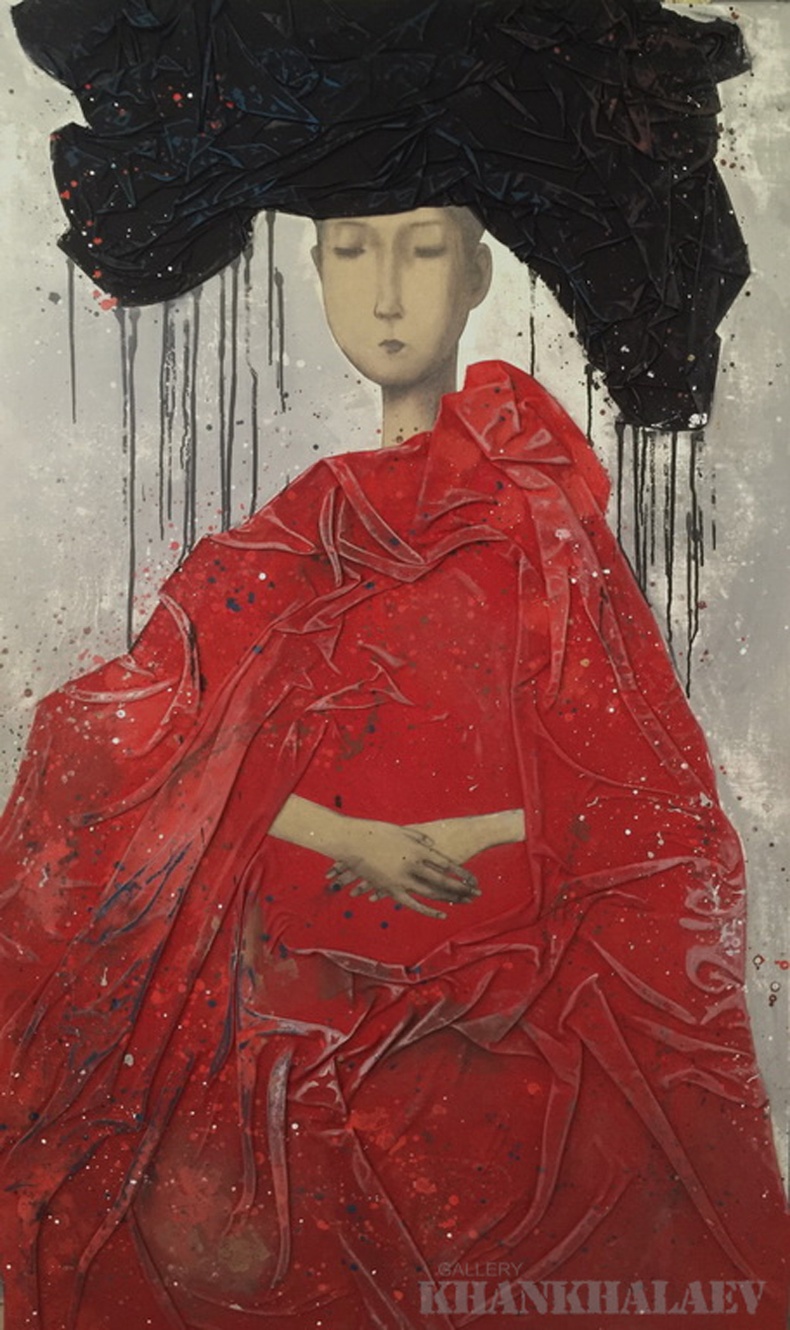 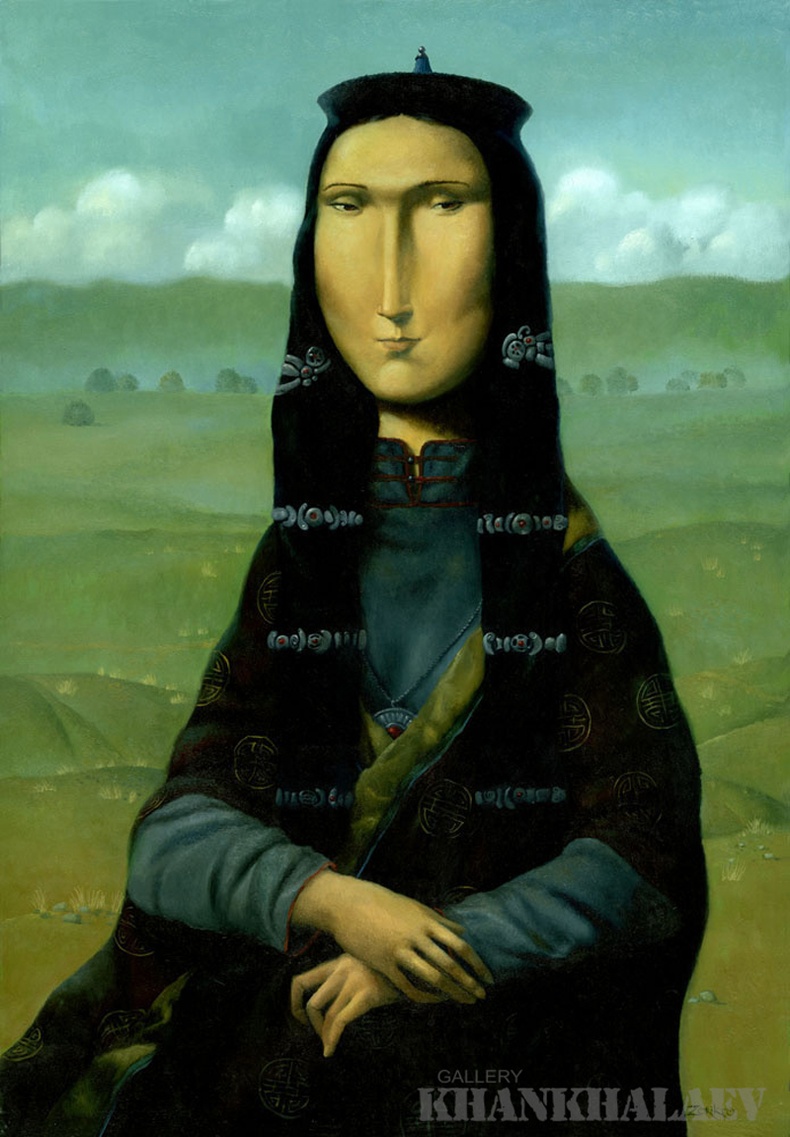 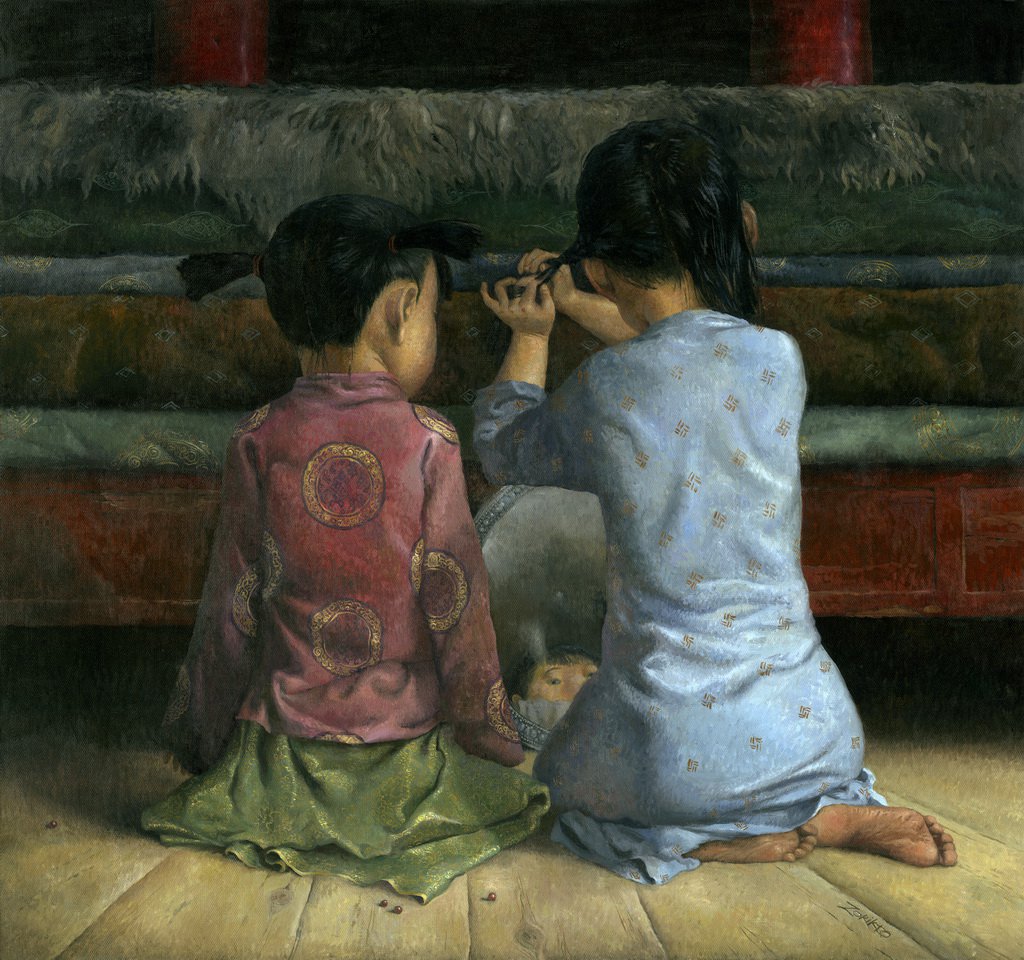 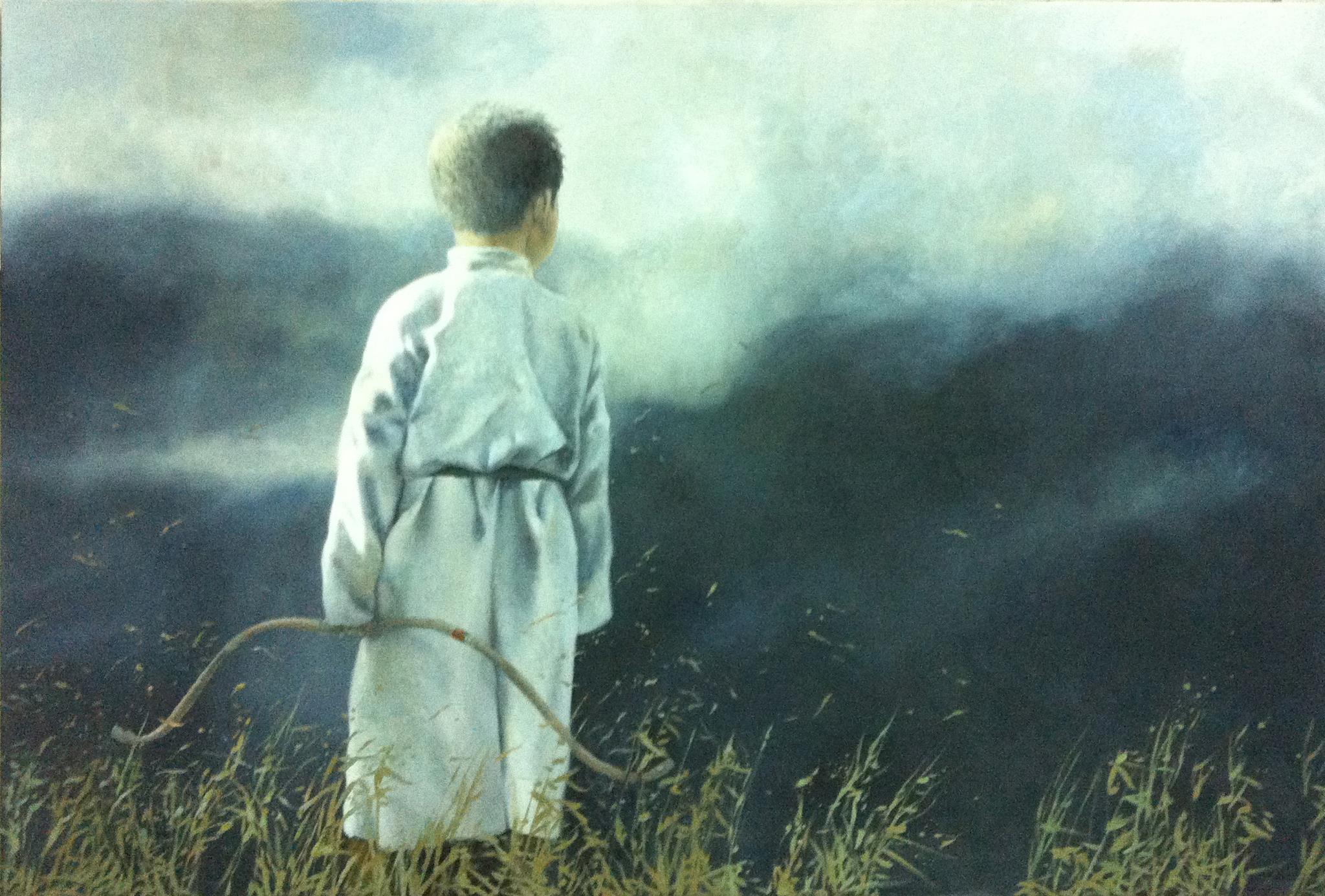 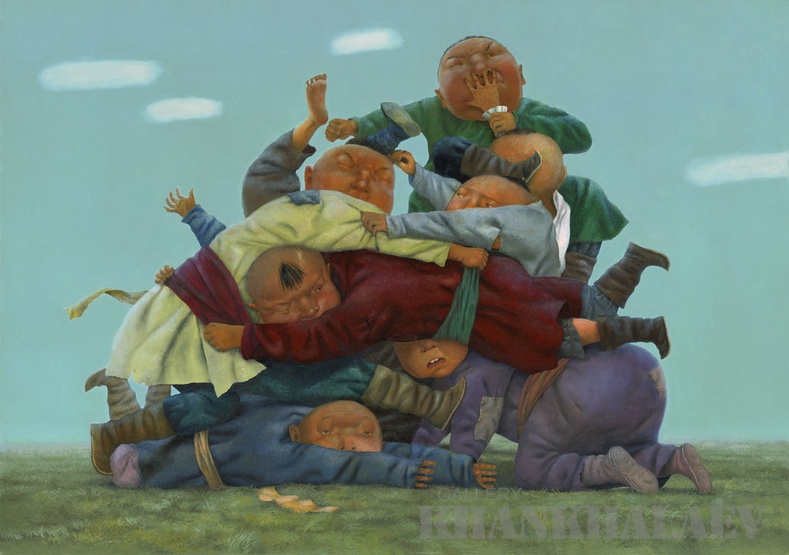 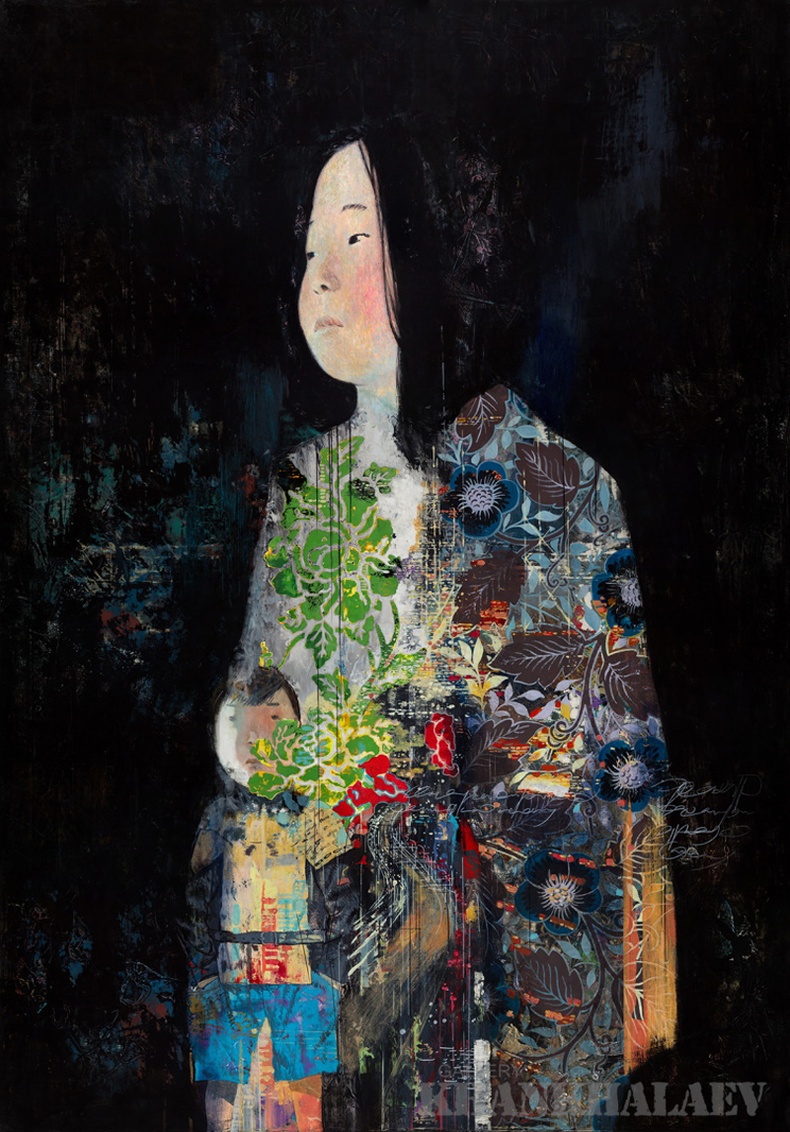 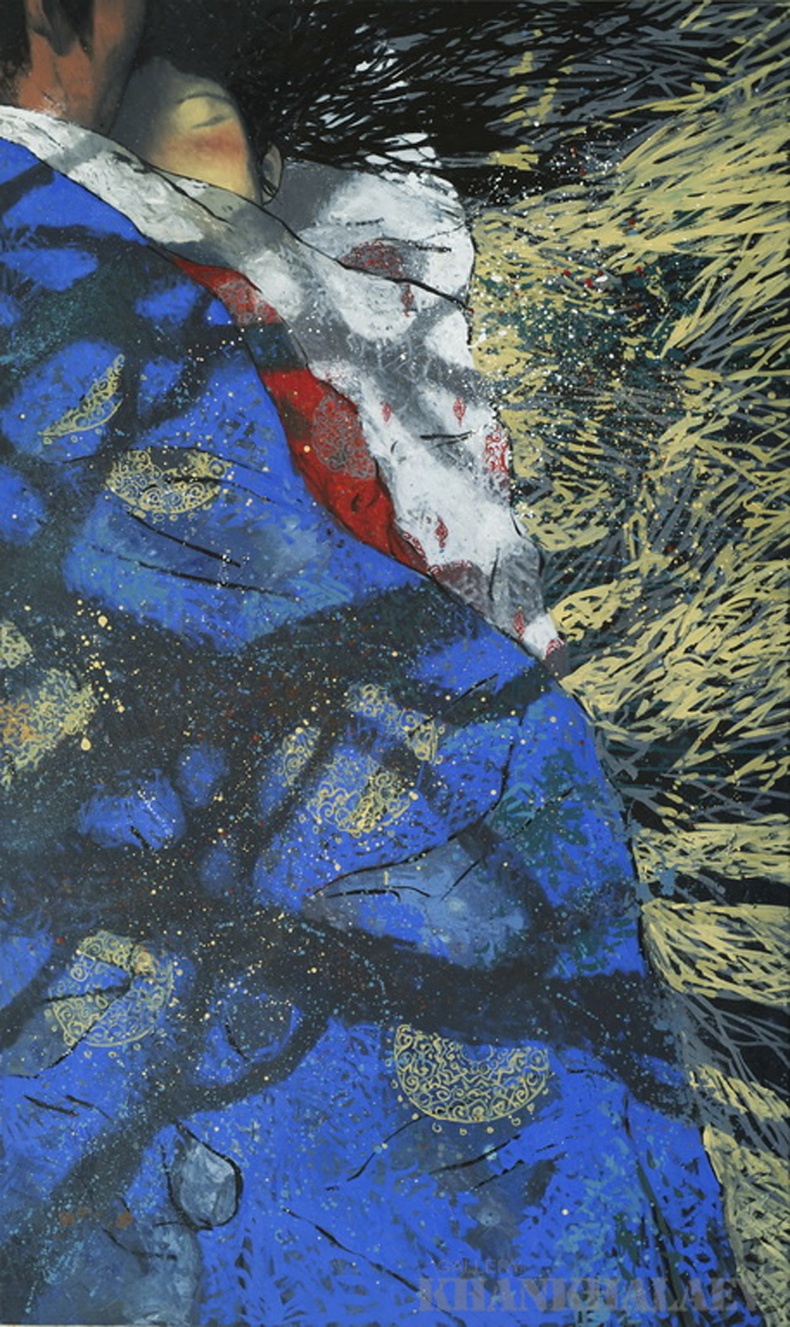 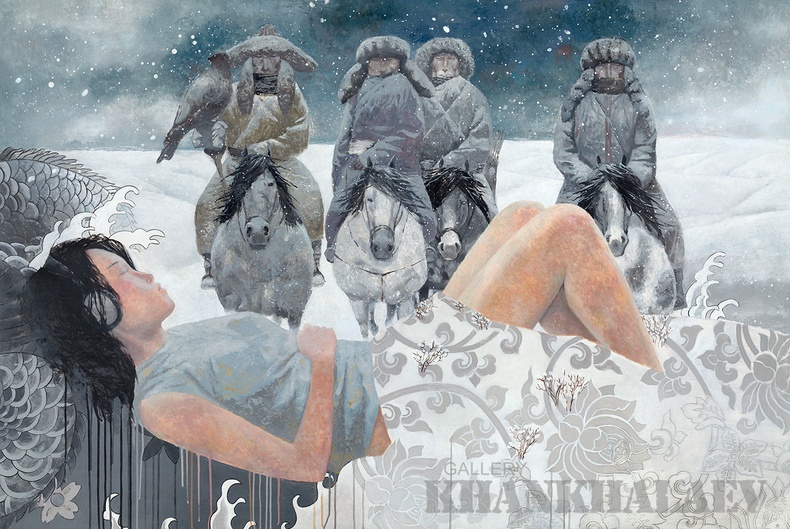 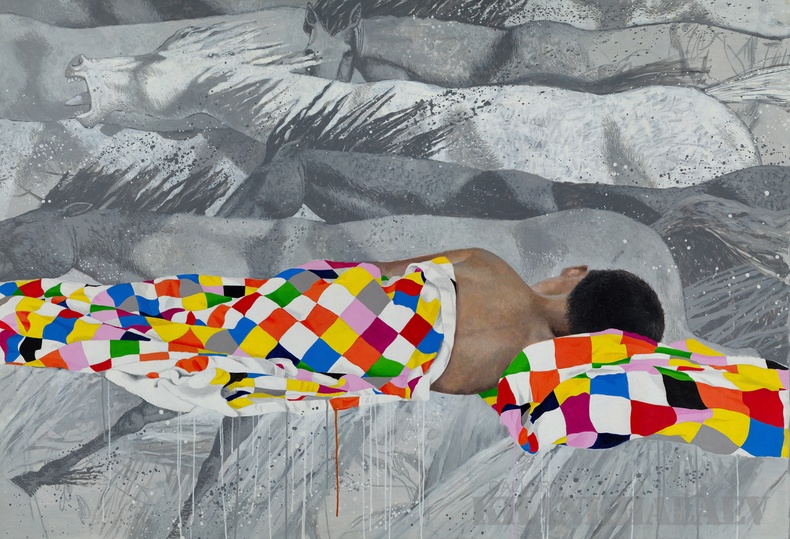 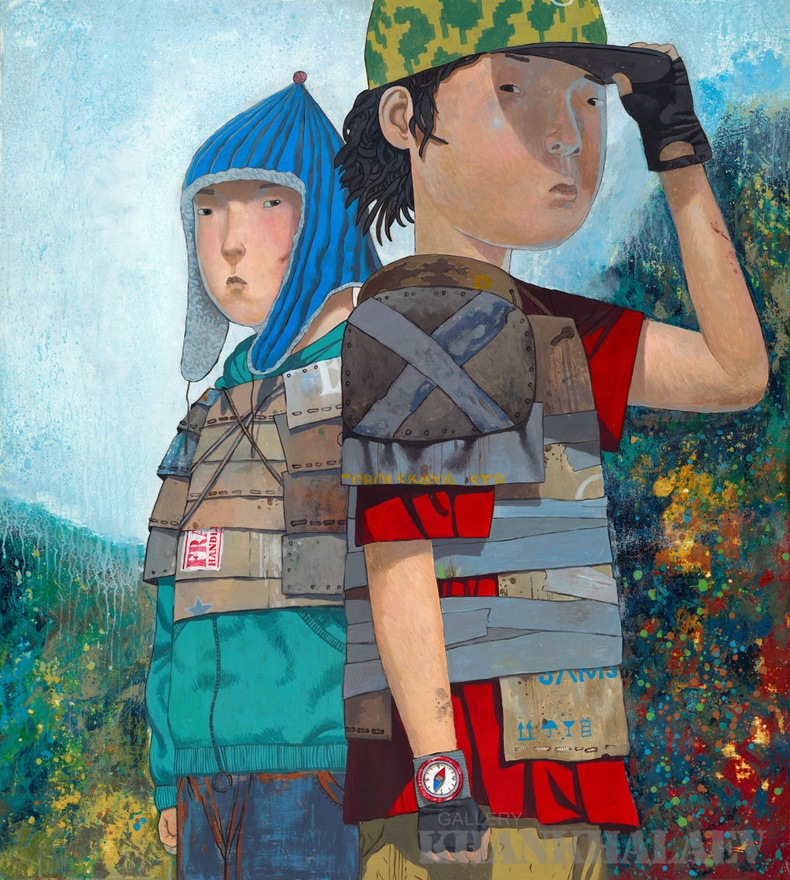 D.Sukhbaatar: Buryat Mongol during the White Tsar of Russia

In 1703, by the order of Peter the Great of Russia, Buryat was included in Russia. In the Treaty of Nerchinsk in 1689, the Manchurian S...

END_OF_DOCUMENT_TOKEN_TO_BE_REPLACED

What is Buryat Mongolia? Why are Mongols divided into many parts? It's time, to tell the truth. During the previous six centuries, the ...

END_OF_DOCUMENT_TOKEN_TO_BE_REPLACED

The works of Misda, (art name Surna Celluloid) a young artist from Southern Mongolia, who were able to fully express the tone of the "M...

END_OF_DOCUMENT_TOKEN_TO_BE_REPLACED

Art of World Mongols: The paintings by Khairkhan, an artist from Southern Mongolia, express the existence of Mongolian traditional life

Expressing one's social problems through art and spreading an idea to the public is a classical method of influence, such as expr...

END_OF_DOCUMENT_TOKEN_TO_BE_REPLACED

At a time when issues and criticisms surrounding the Russia-Ukraine war are ubiquitous, we are saddened by the fact that the Russians a...